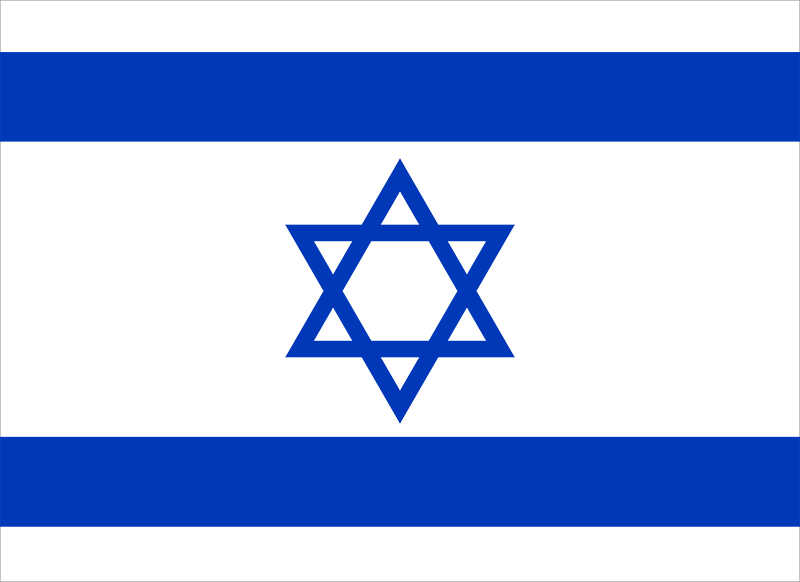 On April 15, 1981, the Rebbe announced the start of Operation "The Children's Sefer Torah" The Rebbe asked that the Torah be written in Israel, on which the Torah says, "A land which… the eyes of the LORD thy God are always upon it, from the beginning of the year even unto the end of the year". And within the Land of Israel – in the Old City of Jerusalem, since Jerusalem is also a symbol of the unity of  Israel: because it was the focal

point of Jewish life in ancient times (where the First and Second Temples were), it was not divided among the tribes. The Rebbe added that the Sefer Torah would be written in the Old City of Jerusalem in the famous synagogue that was built during the days of Rebbe Tzemach Tzedek, and was also named after him -Tzemach Tzedek Synagogue. The Rebbe pointed out that this is the only synagogue in the Old City, whose walls and roof have completely survived all the disturbances from its establishment until today.

The closing ceremonies and the joyous meals are held regularly in the presence of rabbis and public figures in the synagogue and by the Western Wall, after which the books are placed in honor in the Aron Hakodesh of the synagogue. Like its predecessors, the seventh book is being written these days in a special room in the synagogue which is located between the walls of the Old City until its completion.